Tim Cook reveals that Apple is now looking into cryptocurrency 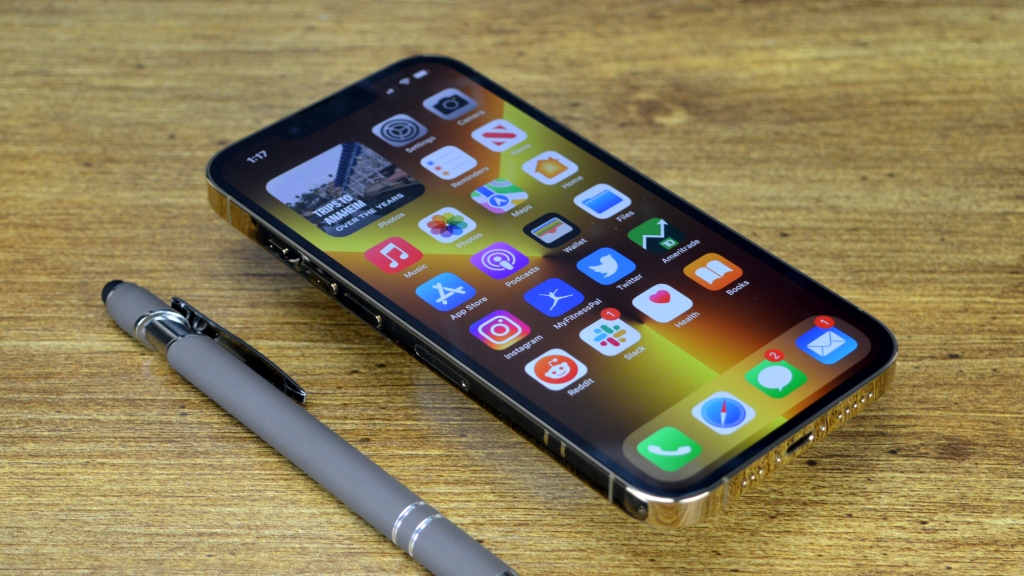 Bitcoin is making headlines again, as the world’s most popular and valuable cryptocurrency is still breaking records. Every other digital token is surging alongside bitcoin, with the total market cap for crypto approaching $3 trillion. That’s just as the Biden administration passed a $1.2 billion infrastructure package that contains a controversial bitcoin tax provision. It’s not just retail investors that have shown increased interest in bitcoin and other cryptos this year. Major companies have stepped in, with Tesla being a prime example. But Apple is also interested in the cryptocurrency industry, and is watching the developments closely. Just this week, Apple CEO Tim Cook explained Apple’s plans for cryptocurrency in an interview.

This isn’t the first time we hear that Apple might be interested in the landscape. In late May, a job listing revealed that Apple is looking at alternative payments for Apple Pay. Cryptocurrencies are the obvious candidate for that.

Even earlier than that, Apple confirmed that it’s watching cryptocurrency. “We think it’s interesting,” Apple Pay vice president Jennifer Bailey said a couple of years ago. “We think it has interesting long-term potential.”

Cook addressing Apple’s interest in cryptocurrency adds more weight to the matter. The executive spoke with Andrew Ross Sorkin during an interview part of The New York Times DealBook conference. That’s where Sorkin asked the CEO about Apple’s cryptocurrency efforts.

Unsurprisingly, Cook reconfirmed that Apple is paying attention to the landscape. But he explained that Apple doesn’t plan to purchase bitcoin to add it to its bottom line like Tesla did earlier this year. Also, Cook said that Apple isn’t going to implement support for crypto payments anytime soon. But he hinted that Apple is looking at other aspects. Here’s the full exchange:

Sorkin: What is your thought on cryptocurrency right now and potentially accepting it through Apple pay or otherwise?

Cook: It’s something we are looking at, it’s not something we have immediate plans to do. I would characterize it as there are things that I would not do like our cash balance. I would not go and invest that in crypto not because I would not invest my own money in crypto, but because I don’t think people buy Apple stock to get exposure to crypto. So if they want to do that, they can you know, invest directly in crypto through other means. And so I would not do that. I’m not planning to in the immediate future to take crypto for our products. As a mane of tender, but there are other things that we are definitely looking at.

It’s not necessarily the currency aspect of crypto that Apple is interested in. The underlying technology can have other uses without acting as a support for a digital coin that can be used for online payments. But that’s just speculation, as Cook wouldn’t get too specific.

Cook also said that he holds crypto, noting that “it’s reasonable to own it as a part of a diversified portfolio.” He didn’t mention any digital tokens by name, like Elon Musk often does.

Apple isn’t the only company looking at bitcoin

Apple’s cryptocurrency plans might be more timid and mysterious, but it’s not the only big tech company looking to take advantage of the rising interest. Tesla sold cars for bitcoin earlier this year. Facebook has been trying for years to have a digital coin of its own. And Facebook’s metaverse might come with some sort of crypto-related features.

PayPal lets users purchase bitcoin and other cryptocurrencies inside the app, and PayPal also works with Coinbase. Amazon and Walmart are both looking at crypto solutions of their own, with payments being a possible use of blockchain tech for these two companies.

Google is exploring blockchain technologies via certain partnerships, and Microsoft has at least one cryptocurrency patent of its own. With all of that in mind, it’s only a matter of time until tech giants like Apple get more comfortable incorporating blockchain and/or cryptocurrencies into their business practices.

Steve usually likes to read some scientific and technological articles. But today, he's feeling adventurous, so he's browsing the travel section of the bookstore. He's always been interested in different cultures, and he has a sneaking suspicion that maybe today is the day he'll finally take the plunge and book a trip to somewhere new.

12 Important Factors to Consider When Buying a Gaming Monitor

Let Me Tell You About The Weeding Season

How to Pick the Right Charger for Your...

Some Tips For Using a Car Pressure Washer

Are Wireless Earbuds Worth it？

12 Important Factors to Consider When Buying a...

Guide on How to Choose the Best Tablet...